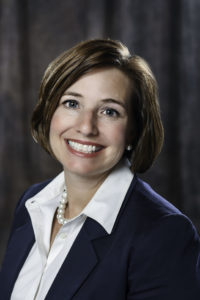 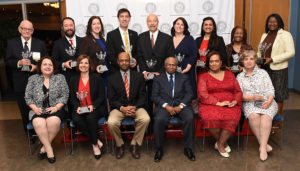 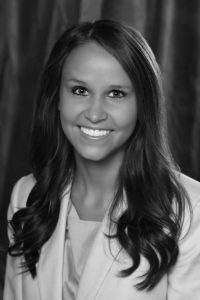 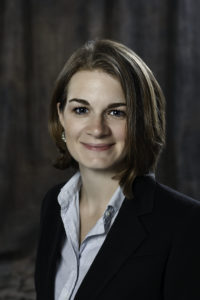 Langdale Vallotton, LLP is pleased to announce that Jessica R. Young has been named a partner of the firm.

Jessica joined Langdale Vallotton, LLP in 2007. She was admitted to the State Bar of Georgia in 2007 and the Florida Bar in 2008.

Jessica is currently serving as Vice-President of the Valdosta Bar Association and as Treasurer of the Valdosta Chapter of Georgia Association of Women Lawyers. She is a member of the Valdosta Junior Service League and the City of Valdosta’s Community Development Block Grant Citizen Advisory Committee.  She and her husband Philip are members of Crossroads Baptist Church. 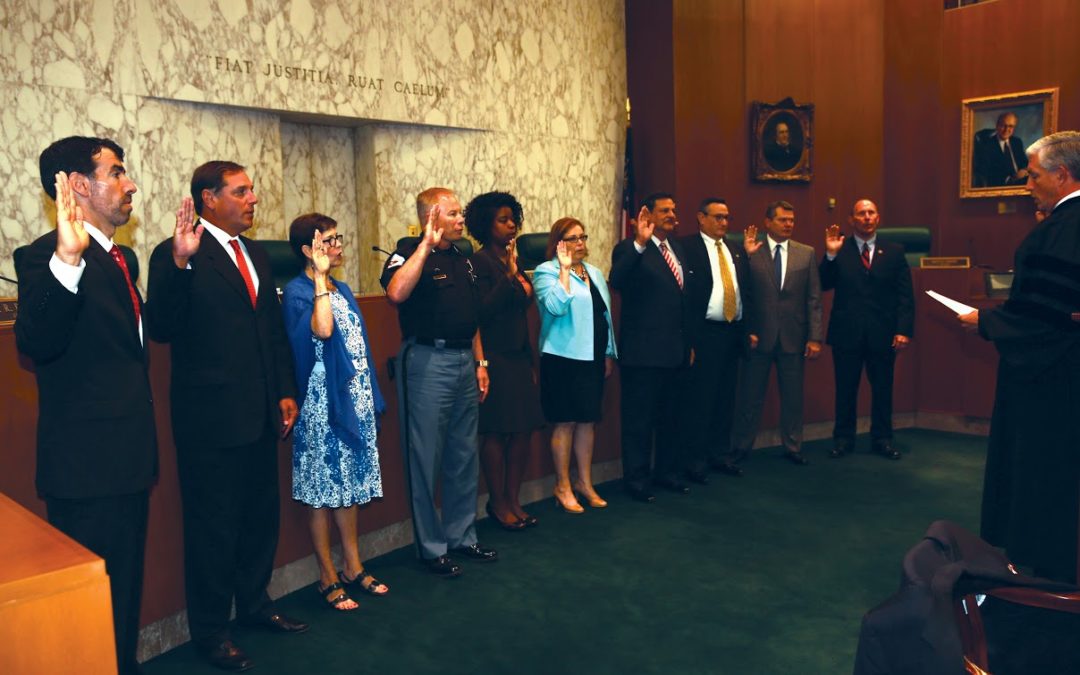 Pope Langdale Sworn in as Member of the Judicial Qualifications Commission

On Friday, July 14, 2017, Langdale Vallotton, LLP partner William P. (“Pope”) Langdale III was sworn in by Supreme Court Justice David Nahmias as a member of the Judicial Qualification Commission (“JQC”).  The JQC has oversight responsibility of all Judges in the State of Georgia, insuring that our Judges maintain the integrity of the Judicial Branch. It was recently reformed by the Georgia Legislature to mandate that its members are appointed by both the Legislative and Judicial Branch of State Government. It will now consist of an Investigative Panel and a Hearing Panel.

Upon being sworn in, Pope made the following statement: “I am honored to serve on the JQC.  I know that all citizens want an independent judiciary, free from any improper influence, which consists of judges who ethically carry out the obligations of the office. Our Judges are the backbone of civility, maintain order in our communities, and protect the freedoms that all of us enjoy. Therefore, it is imperative that the Judges of our State uphold the highest ethical and moral standards. The JQC is in place to insure that trust exists between our citizens and the Court, and our mission is to insure that our State is always a beacon of light for justice and impartiality. The JQC will carry out this mission in a fair and unbiased manner.”

Partner Jimmy Miller recently published an article in the Real Property Law Section Newsletter of the State Bar of Georgia. His article is titled “Terra Incognita: Basic Concepts of Boundary Line Disputes.” You can find the article on page 7 of the PDF linked below:

Robert A. Plumb Jr. Elected to State Bar’s Board of Governors

JEKYLL ISLAND – A South Georgia judge and attorney will have a say in policies for the state’s lawyers.

Robert A. Plumb Jr. of Langdale Vallotton LLP in Valdosta was recently elected to serve on the Board of Governors of the 49,000-member State Bar of Georgia, according to an organizational press release.

Read the rest of the story at The Valdosta Daily Times.